Skip to content
Previous Next
The Differences Between Owned, Paid and Earned Media and Why You Need Them All

The Differences Between Owned, Paid and Earned Media and Why You Need Them All

With so many media options today, small business marketers need to understand the differences between owned, paid and earned media and how to leverage each one effectively.

Owned media are channels that a business controls where content can be distributed. This can include an onsite library, video channels such as YouTube or Vimeo, your website, your blog, your social channels and your mobile site. Businesses have complete control over these media channels and can control the messaging of those channels when posting content. Owned media is where a brand can control the conversation with clients and prospects, building a long-term business relationship by serving as a subject matter expert resource. While this channel is by far the most valuable one for a company long-term, it takes time to build up the content volume and readership of owned media channels. Also, if a company is not strategic in its marketing efforts, it can quickly become a channel of self-promotion, which will ultimately make the channel lose credibility. However, owned media is cost-effective, can be tailored to fit any audience, and as flexible as the business needs it to be. 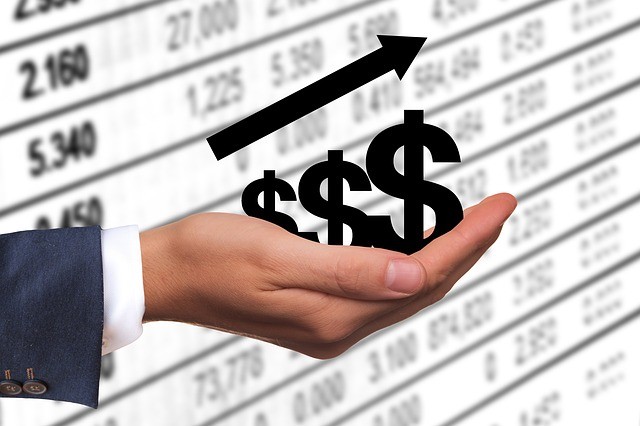 The name is pretty self-explanatory here: this is media companies have to pay for. Examples of paid media include display ads, paid search, and sponsorships.  They can also include advertorials or other paid article placements. The value of paid media is the potential depth and breadth of the audience you can reach, the ability to carefully and strategically choose your audience and the more immediate results that paid media can garner as compared to owned media. Of course, for anyone who has ever done paid media, these benefits come at a cost. While paid media is a very effective form of media, it most certainly shouldn’t be the only one a small business invests in but should be used strategically in conjunction with owned media for best results. It’s also critical to measure results to understand what was gained for money spent. Some say that paid media lack credibility and in a certain respect that is true as more savvy searchers easily spot a paid media placement and may not give it the credibility of other sources. However, when used in conjunction with owned media, paid media can have a positive impact. As with any paid marketing effort, use it wisely and measure results.

Small business owners often lose out on this option of media, which is unfortunate as earned media is quite powerful. Earned media isn’t paid for (like paid media) and it isn’t in the control of the business (like owned media). Earned media is when customers and others become your brand advocate. Earned media is basically word of mouth referrals from other people to your business. It could be in reaction to your overall content marketing efforts that have turned you into a company known as a subject matter expert, and people are talking about your company. It may be a blog or video that has gone viral or a press release that has created buzz. It’s exciting because it’s typically the result of the company’s hard work. It’s also a bit intimidating as all earned media is not good media, as bad reviews can go viral just as much as good reviews can, just like negative comments about your business can spread and have great impact.

Follow Us!
Patty Hughes
President at Strategic Marketing Services
Patty Hughes is President of Strategic Marketing Services and has over 20 years of experience in marketing and sales strategy.Having been fortunate enough to develop exceptional business relationships with both customers and colleagues throughout the years, she has been honored to help small businesses grow and has enjoyed being a part of their successes by partnering with them to establish a well-developed marketing strategy and assist in managing their ongoing marketing needs.
Follow Us!
Latest posts by Patty Hughes (see all)
By Patty Hughes|2019-03-13T13:33:01-07:00May 13th, 2016|Content marketing|0 Comments

Get our blog straight to your inbox!